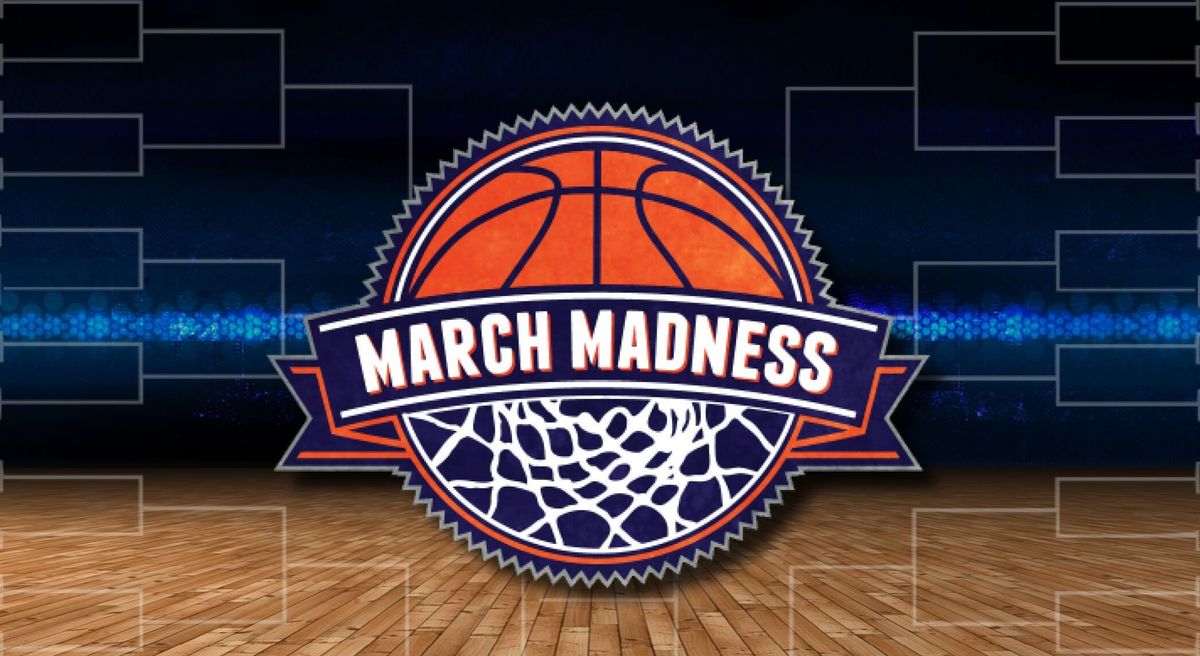 The History of March Madness

It’s time to learn the history of March Madness.

The very first NCAA tournament, aka “March Madness,” was held at the end of the 1939 college basketball season. It looked nothing like the grand 68-team tourney that it is today.

Just eight teams played for that first NCAA championship, which was actually not the most important college basketball tournament of its day. The NIT, or National Invitation Tournament, was king at that time.

From its beginnings as an eight-team tourney, March Madness underwent a series of increases in its field. The first move, in 1951, lasted just two seasons. The field was doubled to 16 but in 1953 it was expanded again to 22 teams.

MUST READ > BETTING TOOLS USED BY THE PROS

Only six college basketball programs can claim four or more NCAA tournament titles. UCLA, which won 10 titles between 1964 and 1975, has the most at 11. Kentucky has won eight and North Carolina six.

Duke and Indiana each have five championships and Connecticut has won four. Since UCLA’s dominance of the ‘60s and ‘70s, only two teams – Duke and Florida – have repeated as champions.

Editor’s Choice > College Football Programs That Could Change in 2021

Legend has it that the first NCAA office pool was held at a bar in Staten Island, New York, in 1977. A total of 88 people paid $10 each and filled out a bracket. The office pool was born.

It is estimated that $3 billion is wagered on the typical office pool bracket challenge. An additional $6 billion or so is bet on the tournament via sportsbooks.

We’d be doing a disservice to the history of March Madness if we didn’t talk about the infamous 5-12 matchup.

Since the NCAA started seeding all teams in each region in 1978, there has been no seed more surprising than the No. 12. The No. 5 vs. No. 12 first-round game usually features a team from a power conference like the ACC or Big Ten – the fifth seed – against a very good team from a mid-major conference (the 12th seed).

No. 12 seeds have won 38 percent of the time since 1985. It’s no wonder then that of the top eight seeds in each tournament since 1985 the only seed to have never won an NCAA championship is No. 5. Fifth seeds have played in three championship games but have zero titles.

Typically, the NCAA championship game pits two of the best college basketball teams in the country. Since 1985, there has only been one title game point spread over 10. That was in 1996 when Kentucky was favored by 14 over Syracuse. The Orange lost 76-67 but covered.

Since 2000, there have been just four championship games where the spread has been seven points or higher. In those 20 games, the favorite has covered 13 times. That would include each of the last three.

In five of the past six NCAA finals, the point spread has ranged between 1.0 and 2.5 points.

The biggest underdog to win an NCAA final was 2014 Connecticut which beat Duke as a 9.5-point underdog. Kansas (1988) and Georgetown (1985) each won finals as eight-point underdogs. That 1985 Georgetown team is the lowest seeded team – No. 8 – to win a national championship.