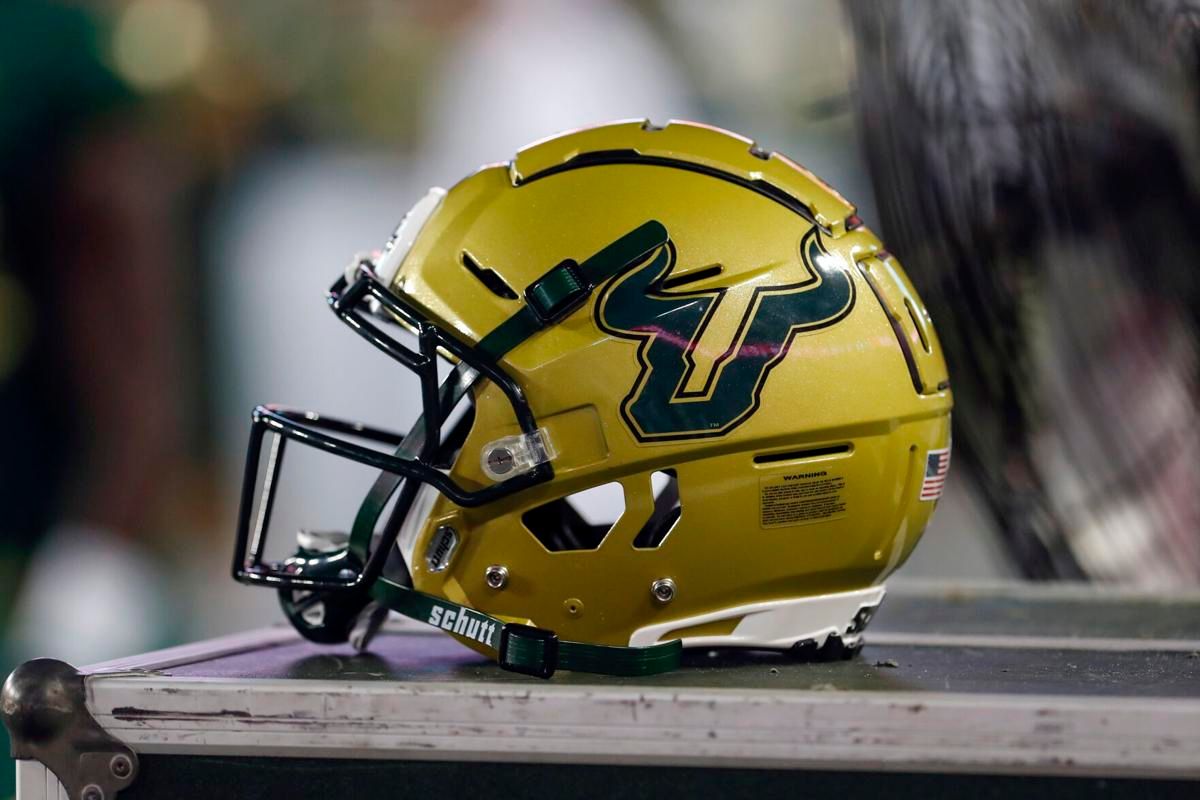 College Football Programs That Could Change in 2021

All three were hailed as the saviors of their respective programs. Herman’s coaching career began in Texas. Harbaugh and Frost both played quarterback at their respective schools. They were both winners as players and fans were ecstatic when they were hired.

All three may not be coaching at their current school in 2021.

The Eyes of Texas

The eyes of Texas have grown weary of Herman. After a rebuilding 7-6 initial campaign, Herman went 10-4 and played for a Big 12 championship. Since, the Longhorns haven’t sniffed a conference title and fans are growing restless. Online sportsbooks don’t even have the Longhorns on their NCAAF futures lists.

Here’s another number – three. That would be where Texas ranks among all Division I college football teams in wins (916). Historically, the Longhorns have won over 70 percent of their games. Herman has won 62 percent.

To get rid of Herman, Texas will have to fork out $15.4 million. That may be the only thing that keeps Herman in Austin. If he does go, look for Texas to pursue Urban Meyer, Kyle Shanahan, or possibly Coastal Carolina’s Jamey Chadwell.

The Maize & Blue longed for a “Michigan Man” when they searched for their last head coach. They got him. Harbaugh’s connection with Michigan began when his father, Jack, was an assistant under Bo Schembechler in the 1970s.

Harbaugh finished third in the Heisman Trophy race in 1986 after leading Michigan to an 11-2 record and a final No. 8 AP ranking. Harbaugh has had some success leading the Wolverines to three 10-win seasons, but he has failed to do the one thing that Michigan fans crave – beat rival Ohio State.

Harbaugh has one more year left on his contract, but he can be bought out for a little under $12 million. His 2020 Wolverines have been outclassed all season long which is saying something for the program that is the winningest – 962 victories – in all of college football.

If Michigan does part with Harbaugh, look for them to pursue a coach with Midwest ties. That would include Cincinnati’s Luke Fickell, Oklahoma DC Alex Grinch, and Iowa State head coach Matt Campbell.

Are you having trouble winning your college football wagers in this crazy year? Don’t let ego get in your way of buying winning picks.

It was a match made in heaven. Former Nebraska QB Scott Frost, who led the Cornhuskers to a national championship in 1997, was returning home to revive the once powerful program.

Frost was fresh off a 13-0 season at UCF where his offense put up crazy numbers. He would bring that offense to Lincoln and resurrect the Huskers from depths of the Big Ten.

Only that hasn’t happened. Frost is just 10-19 – 7-16 in the Big Ten – in two-plus seasons. Despite such poor numbers, Frost is the least likely of these three coaches to be gone in 2021. Nebraska AD Bill Moos actually extended Frost’s contract last year. The Huskers head coach is now signed through the 2026 season.

Moos, and even the Cornhusker faithful, understand that the turnaround will take time. If it takes too long though, Nebraska might have to move on from its prodigal son in 2021